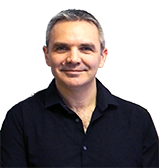 Emutex has a rich history in developing and integrating custom Board Support Packages’ primarily for boards using the Linux operating system and Intel and ARM CPU architectures. Should you need a BSP to be developed to enable a board and its chipsets please contact us.

In embedded systems, a Board Support Package (BSP) is implementation specific support software for a given board (e.g. device motherboard) that conforms to a given operating system (e.g. Linux). It is commonly built with a bootloader that contains the minimal device support to load the operating system and device drivers for the devices (e.g. CPU, I/O chipsets) on the board.

Emutex contributed to the design of the UP Board, and its family of UP Core and UP Squared boards. Emutex enabled, and continues to enable, popular Linux distributions to run on these boards.

Our client, an international manufacturer of embedded systems, contracted Emutex to contribute to the development of a new board for both professional and domestic use cases: The UP Board.

WHAT IS AN UP BOARD

UP is a credit card-sized single-board computer designed as a professional development platform for a wide variety of domains including IoT, Industrial Automation, Digital Signage, Entertainment, and much more. It features an Intel Quad Core Atom X5-8350 CPU, providing powerful compute and I/O capabilities in a Raspberry Pi inspired form factor, running Linux, Windows 10, and Android: 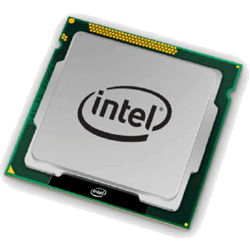 Emutex has been a key contributor involved in the development of several forms of IoT boards including Intel® Galileo, Intel Edison and Intel Arduino 101. The experience and insight gained from this work, combined with our knowledge of enabling embedded systems and developing IoT solutions, led us naturally to becoming a key player in the development of UP.

As part of the UP Board development team, Emutex was involved through the whole development process, from product design and development through to validation, support and maintenance. In addition to our primary role of enabling Linux distributions on the UP platform, we created and continue to support the UP Community, a world-wide community of UP users. We contributed to hardware layout and schematic reviews, led board bring-up activities and completed the validation and debug of hardware samples and their interoperability with many 3rd party peripheral devices.

ENABLING LINUX ON UP

To enable Linux on UP, a number of key challenges had to be overcome. For example:

Emutex developed a set of kernel drivers for the UP board, and patches for the existing SoC I/O drivers which were submitted and some already merged to the upstream kernel. Linux kernels, complete with the necessary drivers and configuration for UP, were packaged and made available for 3 supported flavours of Linux distributions and build systems:

Each Linux flavour imposes a different, and non-trivial, packaging and distribution process. 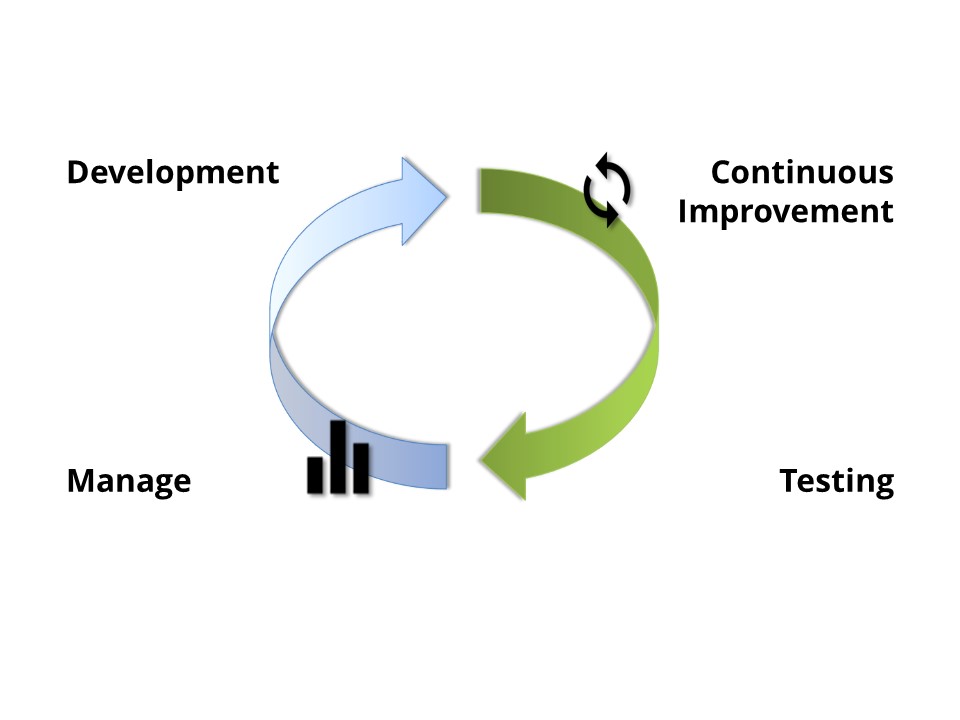 ubilinux™ is an embedded Linux distribution from Emutex, based on Debian Jessie. It is targeted at embedded devices that have limited memory and storage capabilities. The 3.0 release has been tailored specifically for the new UP board, providing drivers, libraries and applications to support the features of the UP board, such as the 40-pin I/O header or HDMI audio.

Here are some of the reasons why we developed this tailored Linux distribution for UP, and the advantages that it provides:

This is just one example of the work that Emutex has done to enable customers to bring new hardware designs to life with software. For other examples, and to learn more about the services and solutions that Emutex can provide, please visit our website at www.emutex.com.